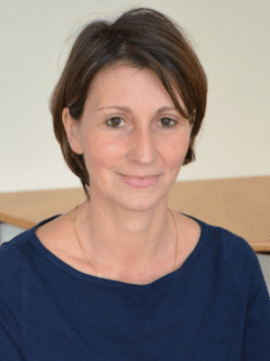 The mucus-associated microbiota plays a predominant role in human health. We are studying how bacteria interact with mucins and their associated glycans at the mucosal surface, how mucus-associated bacteria communicate with the host and respond to changes in the physiological status of the host. Importantly, several conditions including inflammatory bowel disease (IBD) and colorectal cancer (CRC) are associated with alterations in mucus-associated bacteria and mucin glycosylation, so the mechanistic knowledge we are gaining from our research can be of use for designing new biomarkers of disease and developing microbial and nutritional strategies to restore health. Current projects in the group investigate: