Scientists studying a form of bone cancer that took the life of a "super strong" five-year-old girl say they have had a potential breakthrough.

The researchers believe they have discovered a way to stop the spread of the devastating childhood cancer osteosarcoma.

Dr Darrell Green, from the UEA, said he was hopeful the work could eventually “save lives and improve quality of life”. 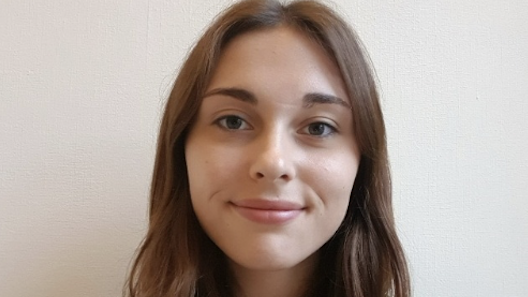 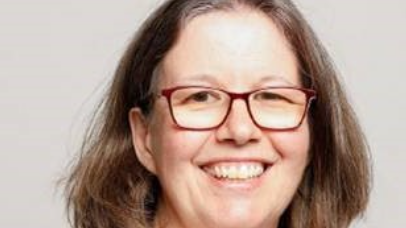 Join us at Wednesday 24th November 12pm for a seminar titled “Worldwide Cancer Research – what makes a good grant application?”