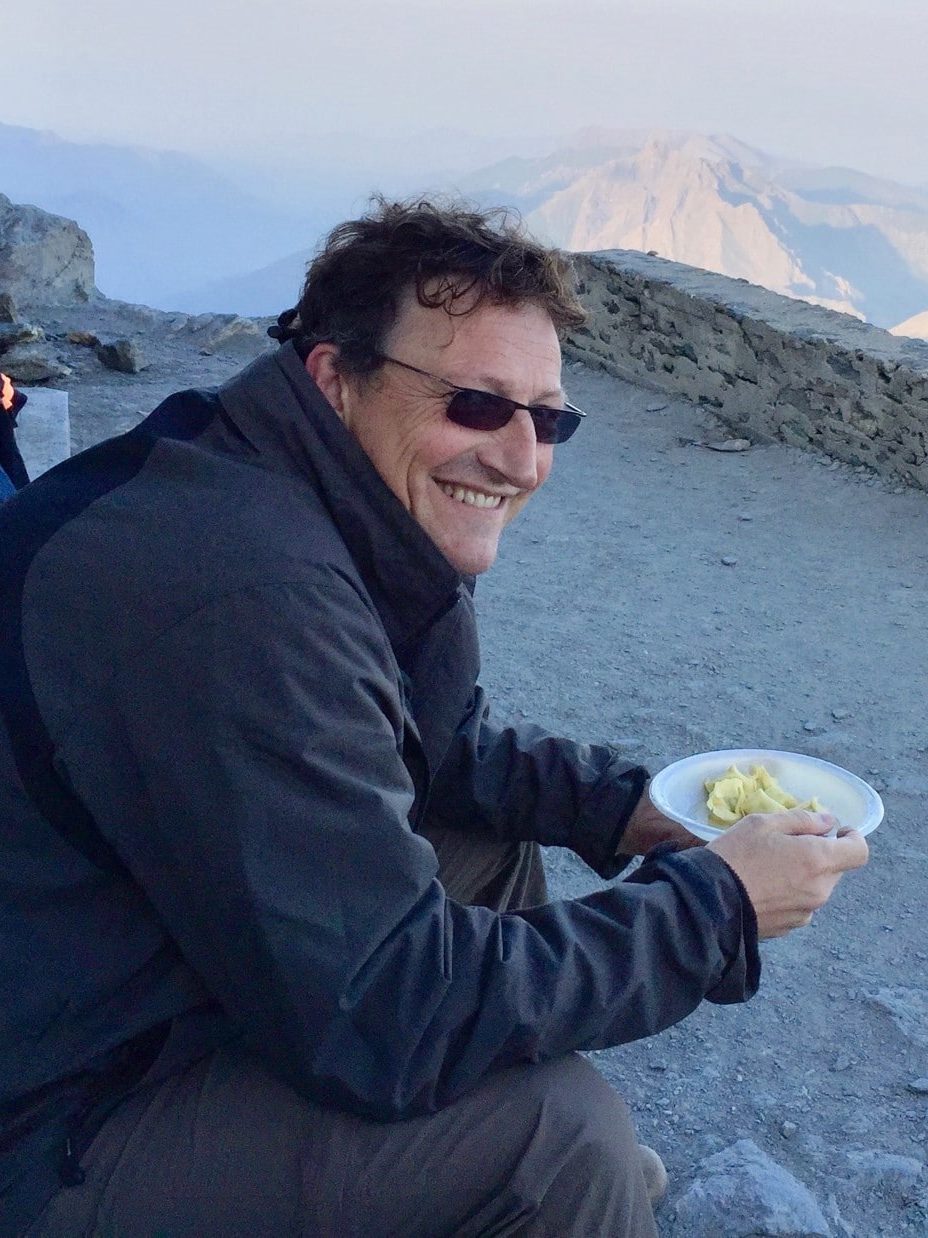 Professor in Cell and Developmental Biology

The Wheeler lab works on the molecular events that govern the origin and migration of different cell types within the developing embryo. The model organism we use is the amphibian, Xenopus.

The main cell type the lab focusses on is the Neural Crest. These are a multipotent population of cells that form at the border of the ectoderm and neural ectoderm and which migrate over the whole embryo giving rise to tissues such as the peripheral nervous system, craniofacial cartilage, the adrenal medulla and pigment cells.

Cancers that develop from neural crest derived tissues are pheocytochromas, neuroblastomas and melanoma. The Wheeler lab is particularly interested in melanoma and its similarities to the Neural Crest. Current projects in the lab  include: