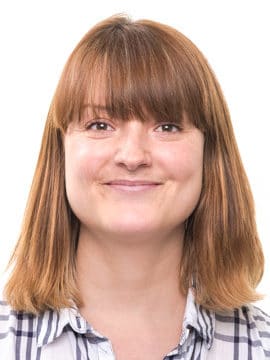 In 2007 I took up a postdoctoral position at the APC Microbiome Institute, University College Cork in Ireland. During my time in Cork, I moved into a new mucosal immunology area focused on intestinal inflammatory disorders. My research utilised experimental Ulcerative colitis and enteric pathogen models to understand the protective role of early mucosal immune responses (including NK cells) during acute intestinal inflammation. In Cork, I also started to work on the bacterial communities that inhabit the gut, termed the microbiota, specifically understanding the role of individual members (i.e. Bifidobacterium) and their products (exopolysaccharide capsules) in modulating the critical commensal-host interaction.

I returned to the UK in 2011 to take up a lecturing and Principle Investigator position within the Norwich Medical School, University of East Anglia.  In 2013 I was awarded a Wellcome Trust Investigator Award to study the role of early life gut microbiota in colonisation resistance development and was promoted to senior lecturer in 2014. In 2015 I moved to the Institute of Food Research as the Microbiome Group Leader and my team studies the early life microbiota in health and disease.